The voting of Miss Photo Czech Republic 2011 has started! 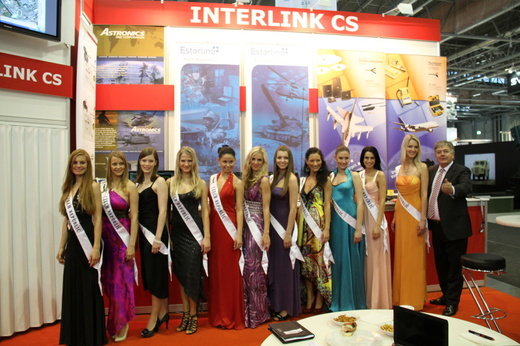 The selected finalists are departing in the middle of June for a week long concentration to Italy. The concentration will culminate with a gala evening, which  this year is organized as a joint selection of the Czech Republic and Italy.

The concentration will include accompanying activities, together with the official presentation of all finalists in the Italian region of Foggia in the Gargano peninsula. The girls will be also guests of the world chef and wine grower Peppe Zullo, furthermore holder of several Michellin stars. The whole concentration will culminate with a gala evening  at his residence Villa Jamele in Orsara di Puglia on June 19th 2011. During the gala evening the selection of  Miss Princess of the World® 2011 Czech Republic together with the selection of Miss Princess of the World® 2011 Italy will take place.

The winners of both national selections will represent their countries at the Miss Princess of the World® 2011 world final in October, together with other 50 delegated girls from countries around the world. After the gala evening which will take place on October 1st 2011 at  the congress hall of  TOP HOTEL  Praha, the winners can expect a following program connected with a promotion in the Dominican Republic.

Worldwide users of the internet can already vote for their Czech favorite. On the midnight of June 1st 2011 the internet voting for Miss Photo was started onhttp://www.missprincessworld.com/cz/page-hlasovani-foto/ . The voting is open until the midnight of June 18th 2011. Afterwards it will be closed. The girl who will obtain the highest amount of votes, will gain the title of Miss Photo together with other significant prizes. The results of the internet voting will be declared within the gala evening and they will be also published on the official web pages www.missprincessworld.com. 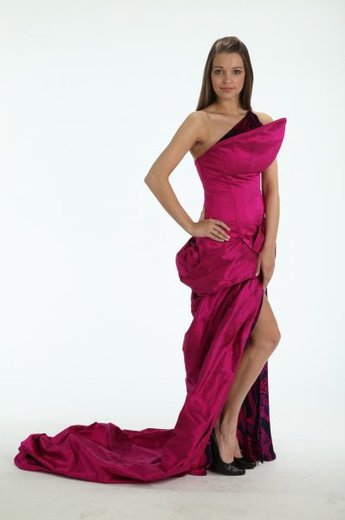 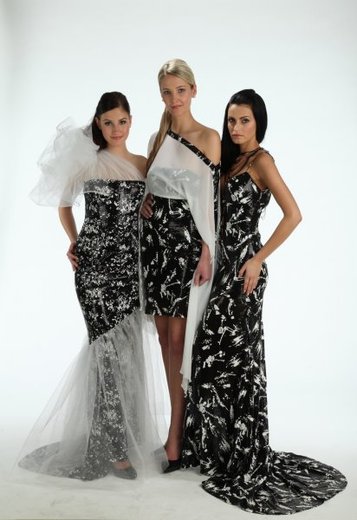 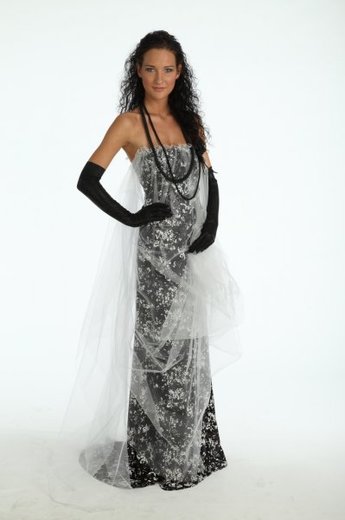 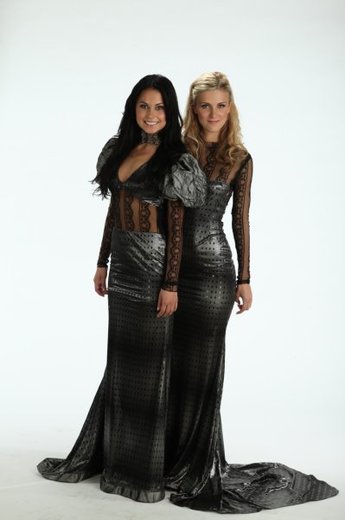 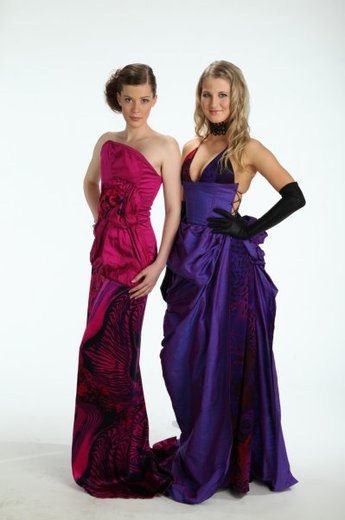 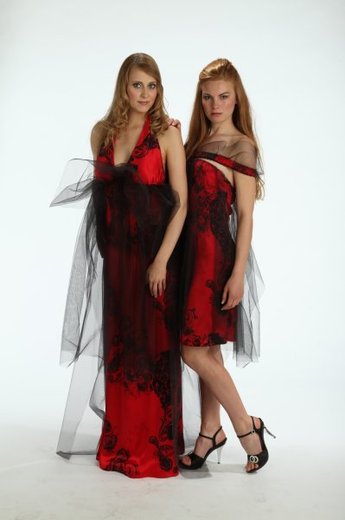