The world final of the Miss Princess of the World® 2019 beauty contest was held in the Mediterranean, on board the largest European cruise ship MSC BELLISSIMA.

This colossus of a ship, nearly twice the size of the famous Titanic, the new giant ocean cruise liner MSC BELLISSIMA (more than 5,700 passengers on board) with the world's largest LED screen, hosted the World Final of the international beauty and communication skills competition - Miss Princess of the World® 2019, in the week 19.-26.5.2019.

This time, this year's finale was held in the form of a weekly competition of the superfinalists of the competition. With the participation of several thousand spectators throughout the event, the girls demonstrated their communication skills and charming performances, and competed in several competitive disciplines, with the participation of an official jury. Disciplines included Best National Costume, Miss Bikini (designer Aneta Hamidi), Fashion Show (designer Jiřina Tauchmanová), Interview (designer Luděk Hanák) and Miss Photo MSC Bellissima, which enjoyed the interest of both the public and the spectators on the boat itself, as well as at external stops.

Miss Princess of the World® is an international competition for girls aged 16-26, which is one of the world's most prestigious beauty competitions. “Princesses of the world are not only charming and elegant, but smart and capable ladies, presenting themselves and their countries in one of the world languages”, explained the president of the competition Ing. Viktor Krča, with Miss Princess of the World distinguishing itself from classic beauty competitions by including other disciplines too.  The girls must convince the jury that they can work with modern communication tools and master the basics of diplomatic protocol. Another difference is the combination of beauty and business within the motto of “beauty and business”. Therefore, the WORLD FINAL project always includes a small Business Forum of Economic Diplomacy, with the participation of representatives of Czech business, as well as foreign investors and companies, which in 2019 is being prepared after the final of the autumn promotion with winners in the Czech Republic.

Most of the final jury, which included representatives from the Czech Republic, Argentina, Guyana, Malta and MSC Bellissima, this time had the opportunity to spend the whole week with the girls, and get to know them thoroughly, not only during the on board activities. The programme was accompanied by excursions and filming in each visited destination, and officially closed on 26.5.2019. Something specific to Miss Princess of the World® is the concept of this unprepared 3-minute conversation in one of the world's languages, so that the girl and her reactions can be judged by the jury. The evaluation by the jury is always online during the discipline via tablets, under the supervision of an official supervisor at the server location, so as to exclude private agreements and deals, or influence on the members of the jury.

In the final parade on the stage of the packed ship's theatre, the Carusel Lounge, designed specifically for the world famous Cirque de Soleil, only and also for our event this evening, the girls in the brilliant dresses by the Czech designer Luděk Hanák enjoyed great applause for the last time. Together, the announcing president of the competition, Ing Viktor Krča, with leading  Czech designer, Mrs. Jiřina Tauchmanová, decorated the head of the winner with a beautiful crystal crown.

The not only beautiful, but also charismatic and intelligent winner - Miss Priscila Silva Alves from Portugal - will be proud of this decoration in the next period. In addition to the overall victory, Priscila won the jury over at the first competition event, where she charmed the jury with her national costume, and won the BEST NATIONAL COSTUME title. Her charm, communicative character, and friendly behaviour convinced the jurors that she deserves to carry the title MISS PRINCESS OF THE WORLD® 2019.

Kateryna Kachashvili from the Ukraine won the first VICEMISS title, and she also earned the MISS BIKINI title, with her perfect figure.

The second VICEMISS is a gentle, constantly smiling blonde from distant Argentina, Estrella Celeste Bonifacio, and the MISS PHOTO MSC Bellissima Princess of the World® 2019 is portrayed by exotic beauty, Jasoda Ramlagan, from Guyana.

After the finale, the enthusiastic crowd of spectators could not wait for the photo session with the most beautiful girls in the world. Their smiles and professional performances undoubtedly testified to the fact that the winners truly deserve their crowns. 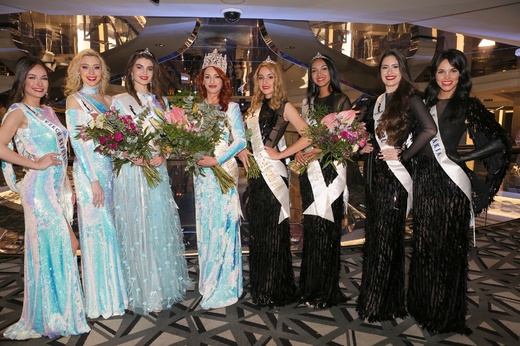 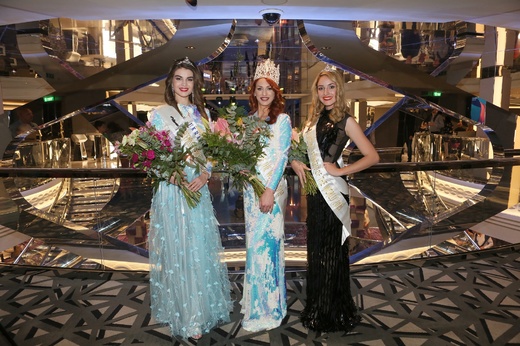 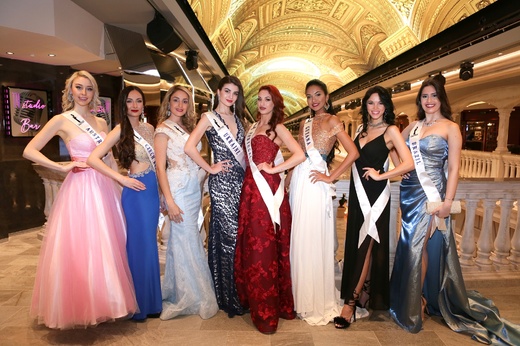 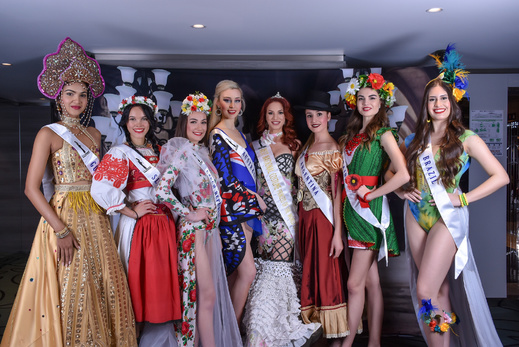 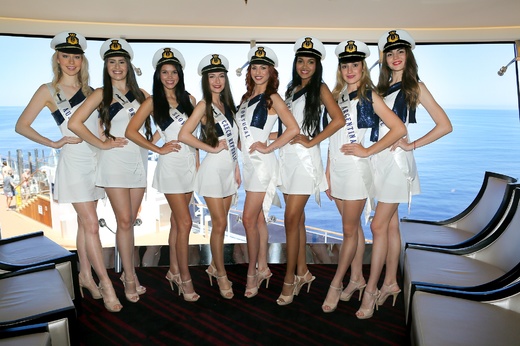 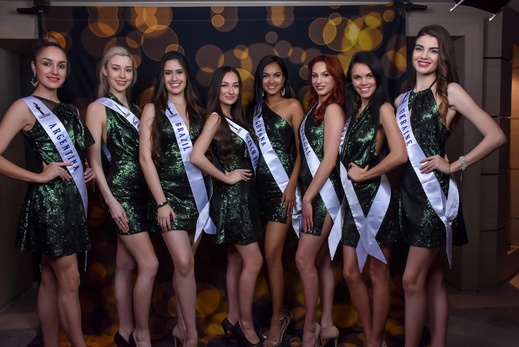 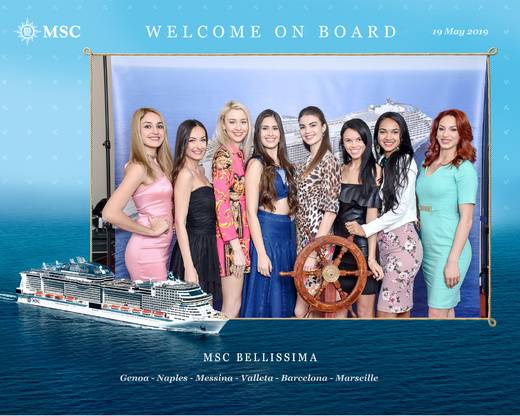