The official inauguration of the contest MISS PRINCESS OF THE WORLD took place on Friday October 23rd 2011. The president of the contest, ing. Viktor Krča welcomed the 43 finalists, his organization team, the media and prominent guests at the Moravia restaurant at Top Hotel Praha. In his speech he explained the ten years of tradition of the contest.

After introducing his team and partners, he invited the 43 finalists one by one to the stage. All girls received a little gift and were welcomed. The president also wish them good luck on the final.

Eventhough the majority of the girls arrived that day and by the evening they have been through a lot of activities, including promo photoshoots or the shoooting of video cards, the girls did not show any sign of tiredness during their first public presentation in front of the guests. Within the guests we were also able to see some members of the jury. 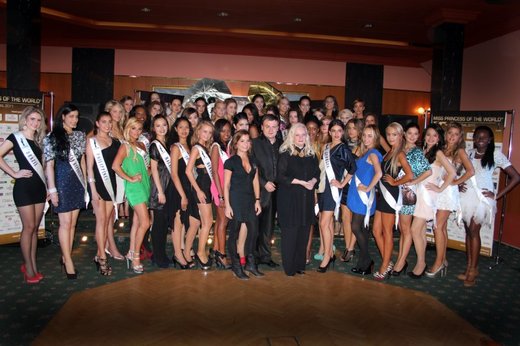 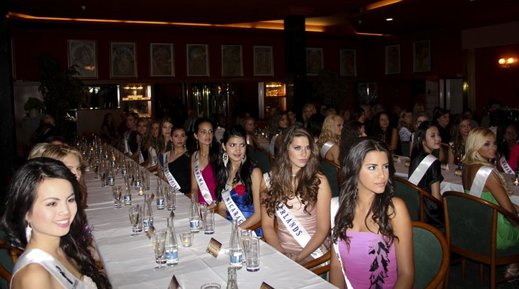